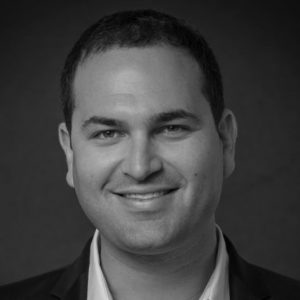 Jon Katz is the COO of Logitix, formerly Dynasty Sports & Entertainment and AutoProcessor. Jon started his career outside of the live event and ticketing space, having first worked at Deloitte in their consulting practice. From there, Jon made the move to the ticketing industry, where he joined the Charm City Tickets team of two. Jon has over ten years of experience in live events and ticketing and helped transform Charm City Tickets into the industry-leading Dynasty Sports & Entertainment, now known as Logitix. During his tenure, Jon was instrumental in scaling the business from three employees to more than 90 to support, and proved to be invaluable in his ability to implement operational efficiencies through both processes and technologies. Today, Jon leads the Logitix team through its revenue stream operations and oversees the List (formerly AutoProcessor). Jon’s goal has always been to create a “one-stop-shop” for all your ticketing needs, from the Primary to the Secondary market, and everything in between.